Home > News > Can you make your ex-Spouse pay for your Legal Costs? 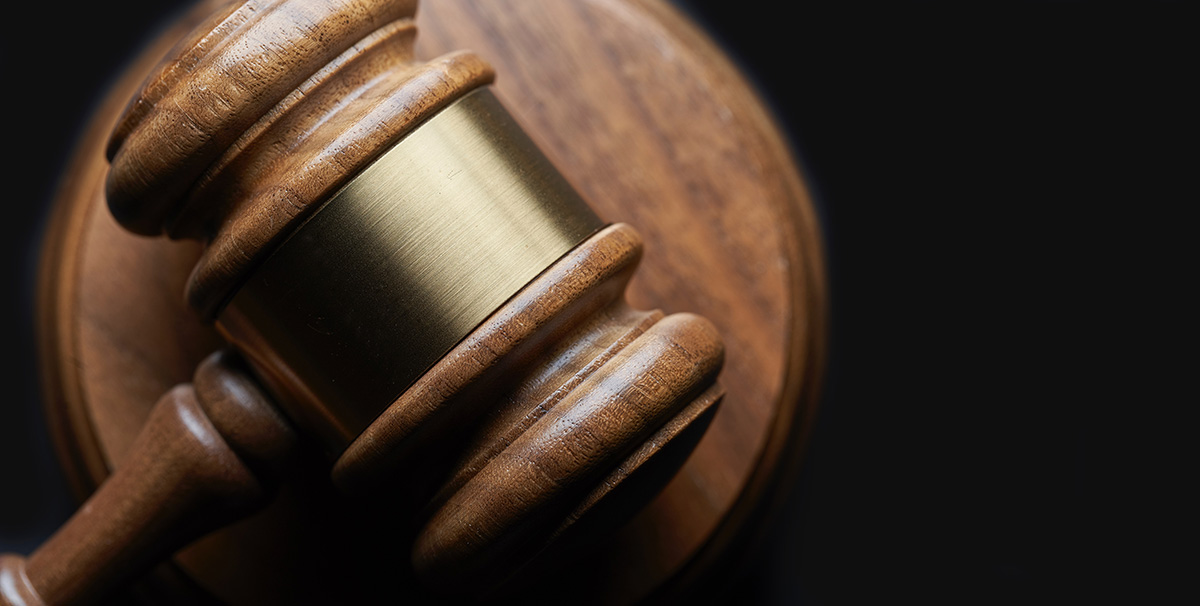 Hadley Family Law prides itself on obtaining civilised resolutions for our clients. However, occasionally, the facts of the case are such that our client has to commence court proceedings to pursue their just entitlements. Unfortunately, such pursuits attract significant legal costs and where this is due to the non-cooperation of the other party, recovery of costs becomes a live issue.

Ordinarily in family law matters, the general principle is that each party is required to pay their own legal costs, regardless of whether they are ultimately successful or not.

Recently, Hadley Family Law, was successful in obtaining a costs order, on an indemnity basis, for our client in a property matter. We acted on behalf of the wife, who, due to the husband’s sheer recalcitrance to reach a cost-effective and timely negotiated outcome, had to resort to court proceedings to obtain a just and equitable property division under the Family Law Act 1975 (“the Act”).  The wife, was wholly successful in obtaining the property division she sought from the court. This led the wife to make an argument for her legal costs to paid by the husband.

When deciding a costs matter, the court takes the following factors into account, having regard to relevant rules, legislation and preceding case law on the issue:

In this particular matter, neither of the parties were eligible for legal aid. However, the wife was under significant financial hardship, largely due to the husband’s conduct during the course of the matter. The wife had also made very reasonable attempts to settle the matter prior to the commencement of proceedings, all unreasonably rejected by the husband.

The crux of the Court’s decision to order costs was confined to the conduct of the husband in the proceedings, namely:

Ultimately, the egregious nature with which the husband approached this case led the court to make the rare award of indemnity costs in favour of the wife.

This case (and those before it) serves as a cautionary tale on the importance of reviewing the viability of the success of your case in reference to legal principles.

While it is easy to become overwhelmed with achieving an ideal outcome, it is important to not lose sight that the legal costs incurred in pursuit of that ideal outcome may outweigh the outcome itself, especially if it is unachievable under well-established principles of Family Law.

Want to know whether the outcome you seek from a property division is achievable or not? Please call us on 07 4044 5000 or drop us a note at info@hadleyfamilylaw.com.au.